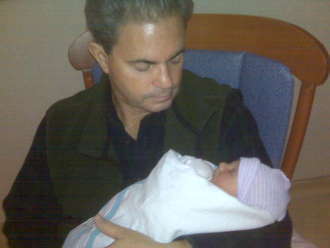 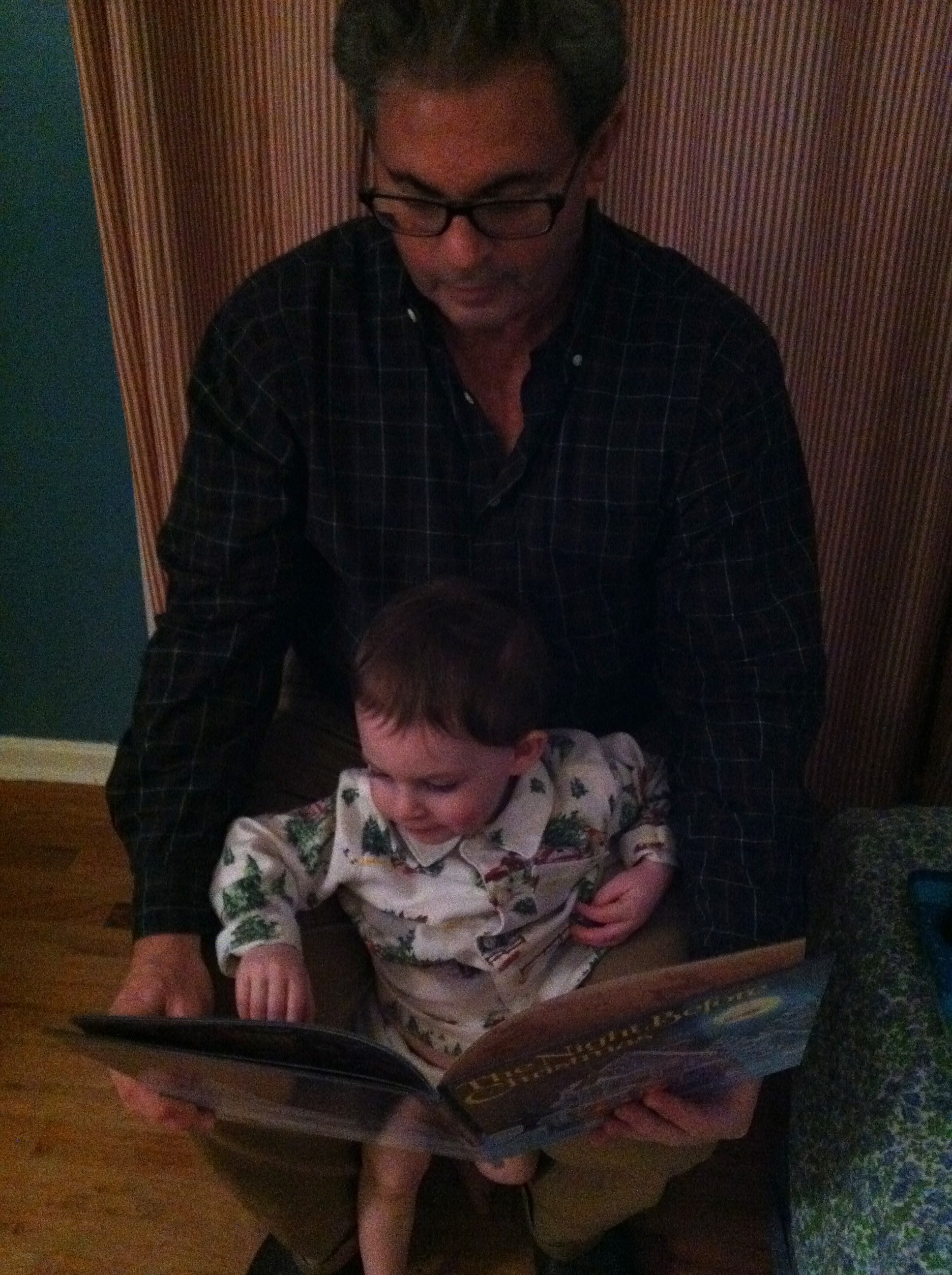 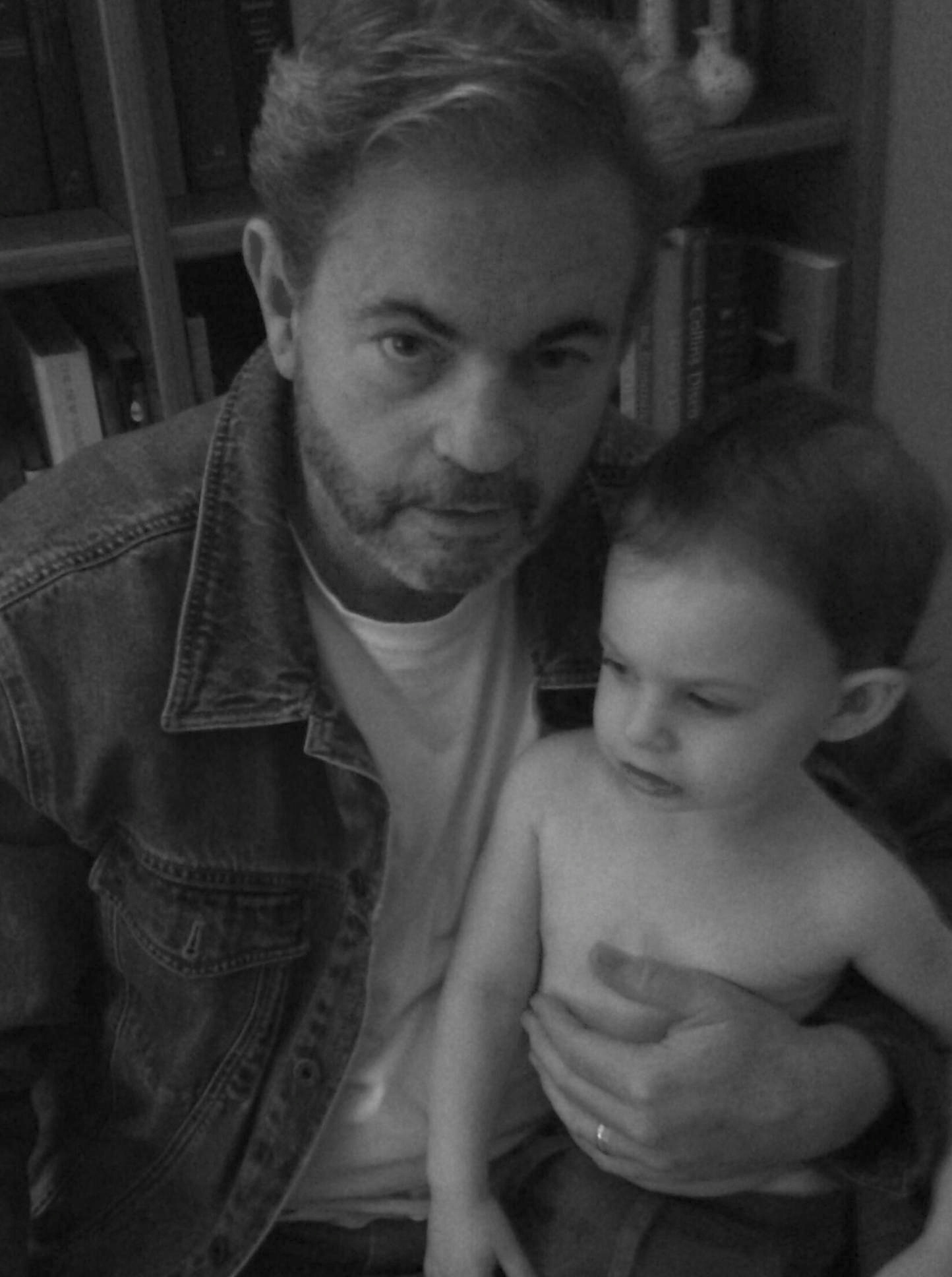 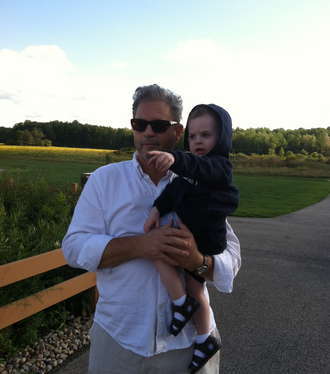 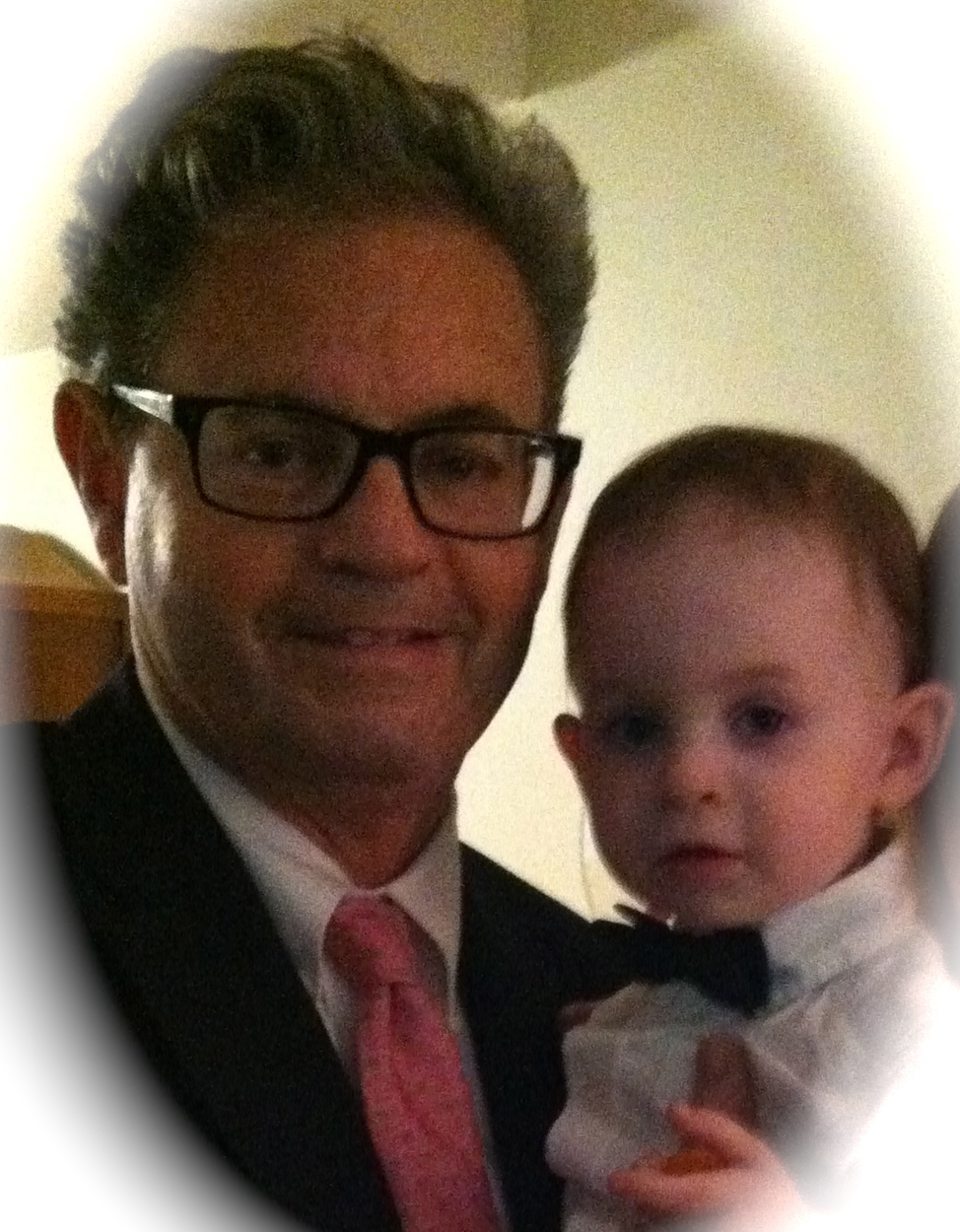 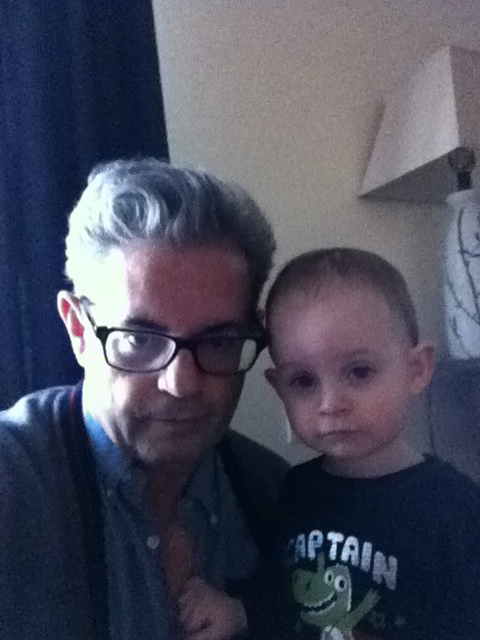 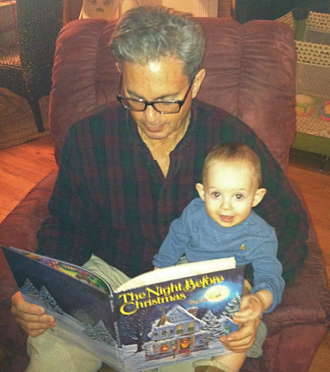 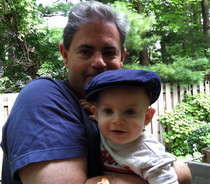 Finn and Lydia, ready for the Halloween bounty
On this warm Halloween, Lydia and Finn were set for a fine night of Trick or Treating.

Finn and me on Father's Day...photo by Lydia
Lydia took this photo on a wonderful Father's Day, June 19, 2016. A great day with my family, then the Cavs won the World Championship.
Post a comment

Tags: The Midwest Book Review
"THE MIDWEST BOOK REVIEW: "Scott Lax is a master wordsmith of the first order and once again demonstrates his talent and expertise with "Vengeance Follows". A minor masterpiece of suspense and human nature, "Vengeance Follows" is a terrifically entertaining read from beginning to end. Very highly recommended for personal reading lists and community library collections." -- March 2014  Read More
Be the first to comment

The Role of the Writer

Tags: Anais Nin, the role of the writer

Anaïs Nin, 1903-1977
The quote that has sustained me as a writer more than any other, that I have taught more than any other is this: "The role of a writer is not to say what we all can say, but what we are unable to say." -- Anaïs Nin. Why? Because writers of all stripes have to dig to find the story behind the story, the words behind the words, the meaning behind the obvious, the depth beneath the surface.  Read More
Be the first to comment

Is There a Self-Help Author Better Than Dr. Seuss?

Finn, in his Cat-in-the-Hat hat, at pre-school, where they had Dr. Seuss Day (photo by Lydia)
“You're off to Great Places!
Today is your day!
Your mountain is waiting,
So... get on your way!”
― Dr. Seuss, Oh, the Places You'll Go!
Be the first to comment

Some writers raison d'être – our reason to be – is to shine a light into dark spaces. That's the most important thing some of us may expect to achieve. And the reader does the rest. Read More
Be the first to comment

Finn is three years old
Our son Finn turned three years old on January 11. For those who have followed this blog or The Father Life blog from a couple of years ago, it's hard to believe -- for me -- but my little guy turned three.

Shakespeare wrote, "It is a wise father that knows his own child."

I hope to be wise for a long time. Knowing Finn has been and is the great joy of my life, one that I can't separate from the essence of my own life, of life itself. He personifies meaning and effort, attainment and flow.  Read More
Be the first to comment

Goodbye, Dennis Johnson... one of the true good guys of Hollywood

Click photo to read more about the life of Dennis Johnson
I'm very sad to hear that my former colleague and friend Dennis Johnson, who joined us as an executive producer on the film, "The Year That Trembled," has passed away. You can click his photo for the story of his amazing life, and untimely death at 68. If I know Dennis, though, he'd want us to focus on his life.

Dennis was one of the nicest, most helpful, gentle and best people I've ever known in Hollywood. When we produced our film, Dennis would stop by my office and make me take ten minutes walks every hour to walk off some steam. He was kind to everyone, from interns to movie actors. He always had a smile, an encouraging word, a piece of wisdom. He was a pioneer in his field, a man of distinction, talent and decency.

My wife and I extend our deepest sympathies to Dennis's partner, Russ Patrick, and his family. Dennis was living proof that you can be in show business and still be a prince of a guy. He will be sorely missed.  Read More
Be the first to comment

Christmas Trees Through the Eyes of a Child

Running through the Christmas tree lot
Finn possesses everything you could imagine in his excitement for Christmas: wonder, belief, excitement, joy.
Be the first to comment

Scott has been a member of the Author's Guild since 1998.

Scott is a member of the Dramatists Guild, the national trade association of playwrights, composers, lyricists, and librettists

Buy Scott's novels from the Fireside Book Shop – let them know if you'd like Scott to personalize it.
Review of VENGEANCE FOLLOWS by "Norwegian American."
THE YEAR THAT TREMBLED, A Play in Two Acts (click for more)
Click for a selection of Scott's print and online magazine columns, essays, and features
Loading…}