To order Scott's novels, please click on the "Novels" page 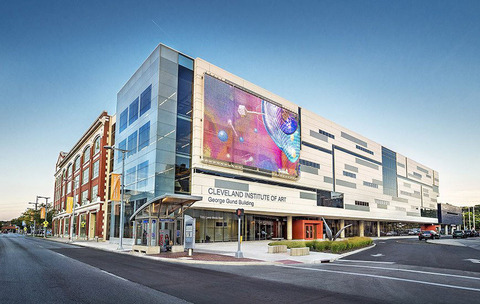 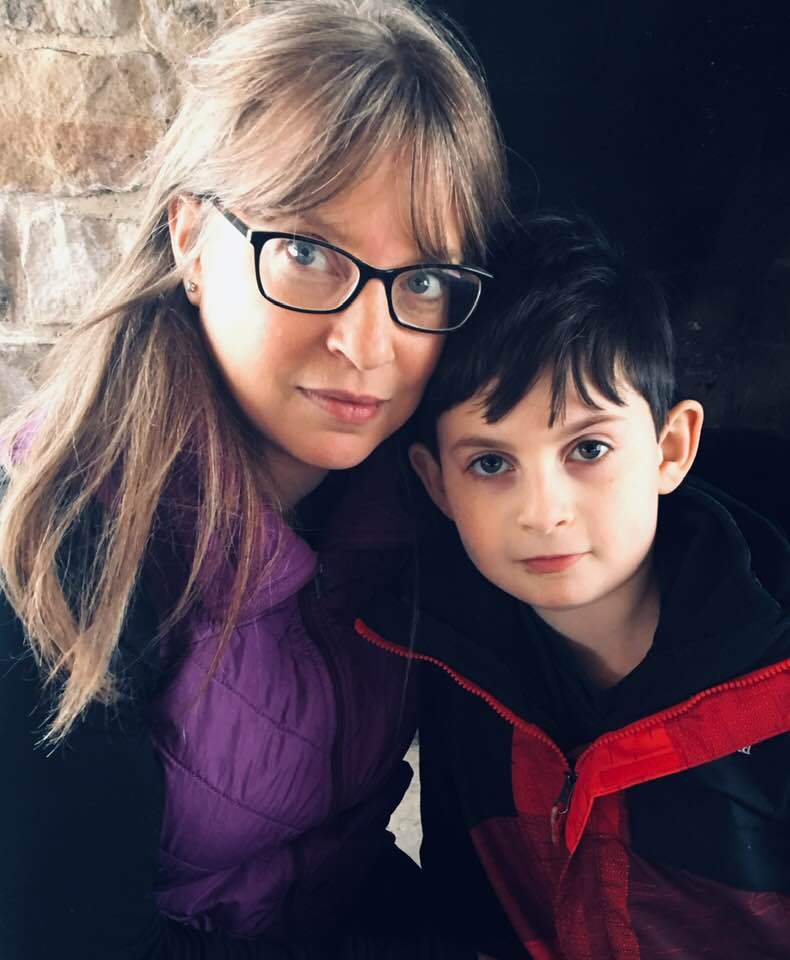 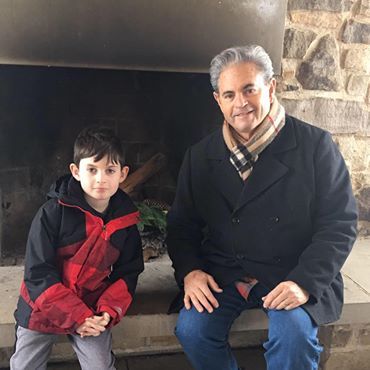 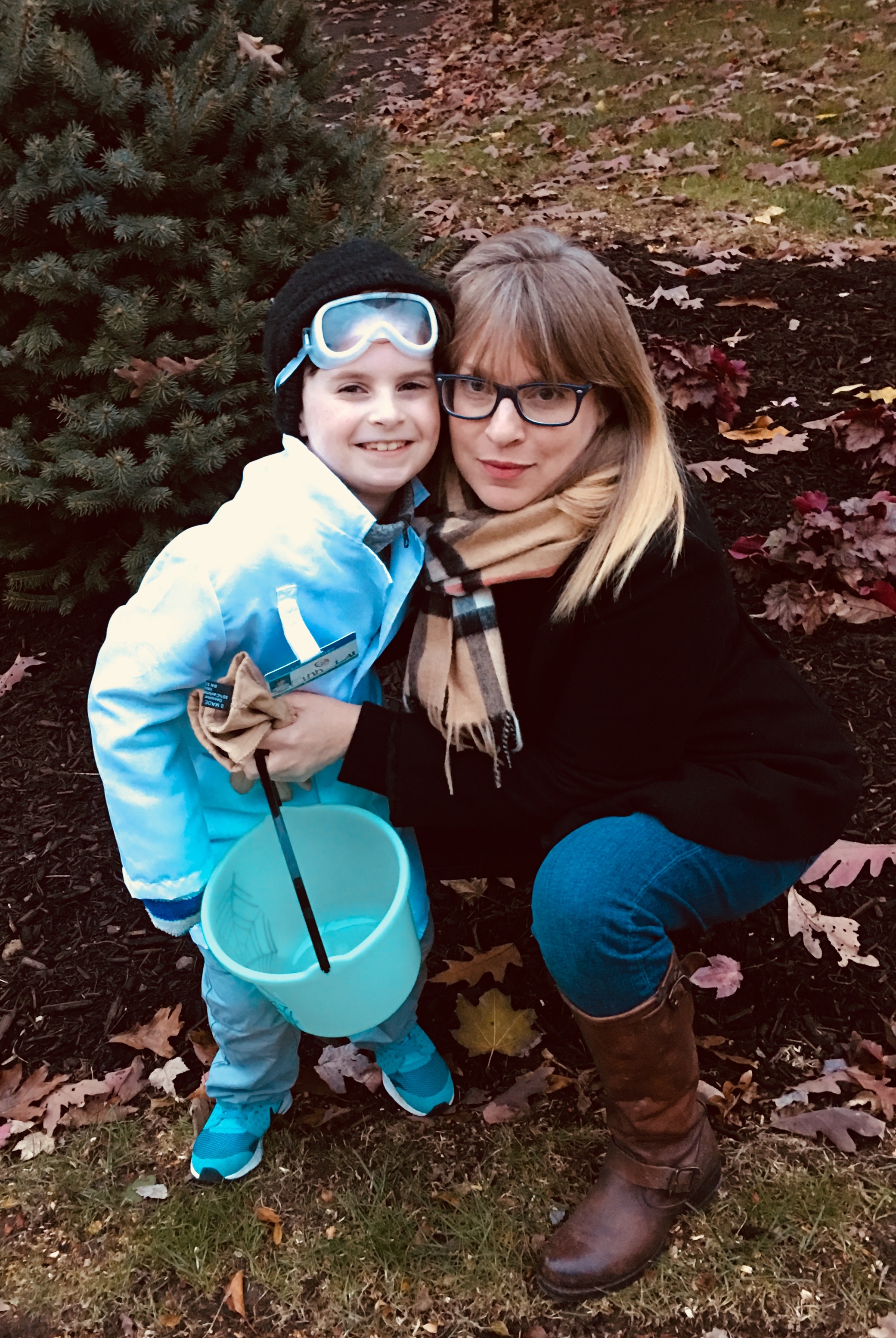 Scott with his and Lydia's son, Finn, at the CFHS football field, after Scott was inducted into the Chagrin Falls High School 2016 Achievement Hall of Fame

"A Conversation with Novelist Scott Lax" 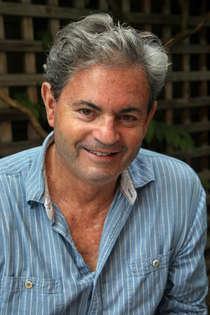 Novelist, playwright, screenwriter, nonfiction writer, and producer Scott Lax works as a lecturer in the Liberal Arts Department at the Cleveland Institute of Art, where he teaches Creative Writing.

Scott graduated from Hiram College in English with a concentration in American Studies. He is a recipient of the Bread Loaf Writers' Conference Bernard J. O'Keefe Scholarship in Nonfiction, and of the Sewanee Writers Conference Walter E. Dakin Fellowship in Fiction.

The Denver Post called Scott's first novel, The Year That Trembled, "powerful" and named it one of 1998's "milestones in fiction." Scott's second novel, Vengeance Follows, was called "A minor masterpiece of suspense and human nature," by the Midwest Book Review. His screenplay adaptation of the novel is currently being shopped.

Scott is the recipient of two short fiction awards, as well as six journalism awards from the Cleveland Press Club's Ohio Excellence in Journalism Awards and the Ohio Professional Writers Association for his essays, features, series, and commentary.

The Boston Herald wrote of Scott's film, "Memorable…beautifully reflects the depth of experience of the late 60s and early 70s …a touching glimpse into the lives of young people enmeshed in the political and emotional climate of the times."

Lax adapted his novel as a two-act full-length play directed by Carol Jaffee Pribble, which premiered at Cleveland's University School in 2003 to sold-out audiences and was again produced in 2013 at US. As of the summer of 2022, Scott has rewritten the play for national community and professional theatres. The new title of the play is "1970."

Lax has also worked as a journalist, business professional and executive, speechwriter for social justice leaders, and as a writing coach for the Cleveland Guardians Major League Baseball Team. As a freelance writer and content creator he's written for dozens of clients such as Comedy Central, ESPN, and Oracle. He's also worked in television, most recently as co-creator and co-writer of a television pilot with comedy legends Martin Mull and Fred Willard, filmed at the PBS ideastream studios in Cleveland, Ohio.

The Scott Lax Prize in Writing was established was endowed anonymously by a former student of Scott's and was awarded yearly between 2008 and 2014 as a full-ride scholarship to the week-long Wild Acres Writers Workshop in South Carolina. He is a frequent presenter and speaker at libraries, workshops, schools, and writers' conferences, and gave the 2001 Commencement Address at Hiram College.

A member of the Authors Guild and the Dramatists Guild, Scott is also a professional drummer, and has performed with many musicians around the country, including Rock and Roll Hall of Fame inductee Bo Diddley.

Scott's hobbies include music, theatre, reading, movies, sports, gardening, hiking, and watching Cleveland Guardians baseball and Cavaliers basketball. He lives in the Chagrin Valley with his wife and son.

2002 - City of Cleveland Certificate of Congratulations for body of work.

Scott has been a member of the Author's Guild since 1998.

Scott is a member of the Dramatists Guild, the national trade association of playwrights, composers, lyricists, and librettists

Buy Scott's novels from the Fireside Book Shop – let them know if you'd like Scott to personalize it.
Review of VENGEANCE FOLLOWS by "Norwegian American."
1970: Scott Lax's 2-Act Stage Play
Click for a selection of Scott's print and online magazine columns, essays, and features
Buy THE YEAR THAT TREMBLED Softcover, 2nd Edition from Amazon
Loading…}