Scott wrote about his visit to his grandfather Knute's home town in Stai, Norway, when he finished college. Click for the story in the Norwegian American.

March 2011 - In the Ohio Professional Writers 2011 Communications Contest, Scott won First Place for "Writing for the Web - Column or Commentary," for "The Long and Winding Road to Your Ultrasound," for THE FATHER LIFE: The Men's Magazine for Dads 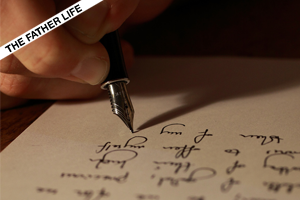